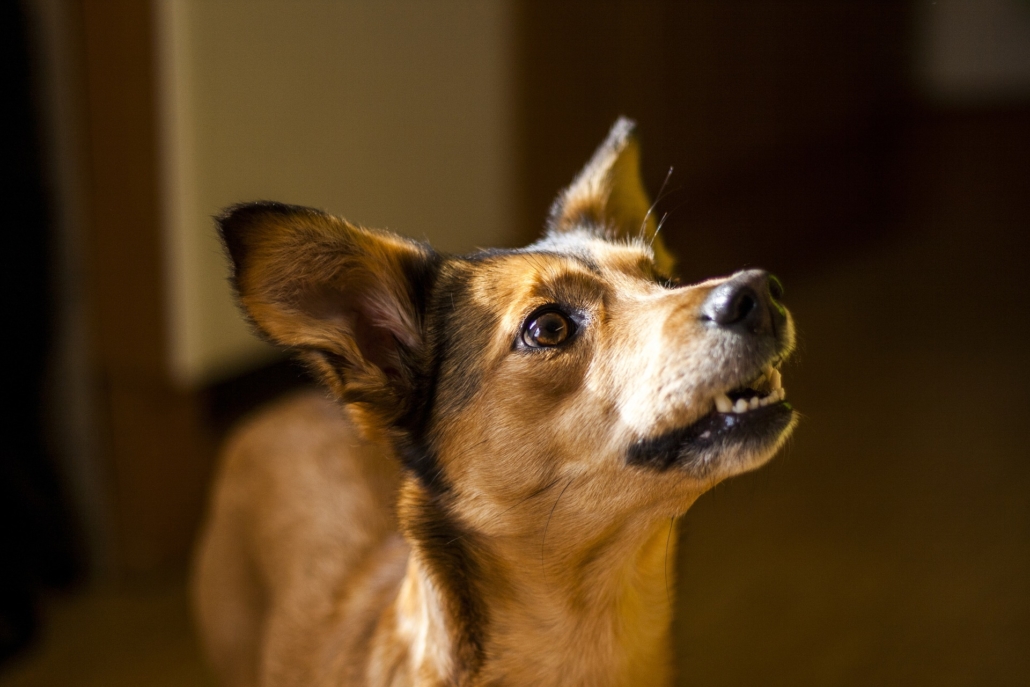 Owning a dog is an enriching life experience because dogs are filled with such love, happiness, and plenty of excitement. Sometimes, as long-time dog owners will tell you, it can be overwhelming. See, dogs are not perfect creatures, though they are fairly close. Just like humans, they are known to develop behavioral issues. Much like a toddler entering the “terrible twos,” a dog will sometimes develop some less-than-desirable new habits. Thankfully, the solution doesn’t have to involve spending an enormous amount of money on a dog trainer.

Here are four of the most common bad behaviors dogs pick up, and some simple things you can try.

Excessive Barking
Dogs are vocal creatures, some more than others. As someone who owns a coonhound mix and a husky, I can tell you that the noise pollution in my house can elevate at a moment’s notice. Barking is a fairly common issue that all dog owners have to deal with at some point.

In order to address the issue, you must first determine the specific reason your dog is suddenly a motormouth.

Dogs will bark because they are playful, excited, or just to get your attention. They’ll also bark to warn you of perceived danger or because they’re anxious about something. Pay close attention to what they’re barking at, and work on verbal commands and positive reinforcement. Often, this works because your dog wants your approval. Remember, they may just be trying to keep you safe and alert you of danger! 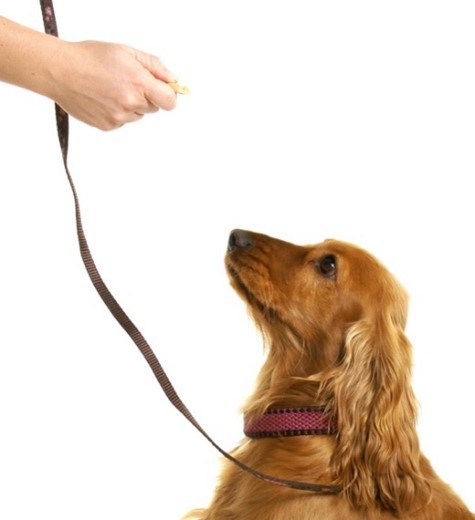 Chewing
Chewing is one of the most common reasons some people surrender their dogs. Puppies are especially notorious for being chewers, and some people can’t get past the financial burden placed upon them from the excessive damage to their shoes and furniture. It is important to keep in mind that chewing is a natural behavior that all dogs are born with, but excessive chewing can be brought on by anxiety or pure boredom.

While it’s definitely frustrating, this behavior can easily be addressed in a number of different ways. First of all, chew toys are beloved by dogs. Next time you catch your pooch chewing on something he shouldn’t, immediately redirect him to one of his favorite chew toys. Because chewing is often worse when your dog is left alone, crating him is probably a good idea. At least consider confining him to an area where he can’t do as much damage. Also add in plenty of exercise to help keep your best friend positively stimulated.

Biting
Biting is often mistaken as a sign of aggression, but much like chewing, this is a natural instinct of a dog. This is especially true for puppies, who haven’t learned their boundaries yet. Dogs will often bite out of playfulness. In other cases, they will bite in reaction to fear, an illness, or something that triggers their anxiety.
Puppies can be trained out of this habit by teaching them bite inhibition. This is something that puppies naturally learn from their siblings. After a harsh bite, the sibling will yelp or simply stop playing altogether. The puppy then learns to be gentler next time.

It is always important to socialize your dog as well. By exposing him to different locations and experiences, he will learn to be more comfortable, which will reduce the likelihood of biting. 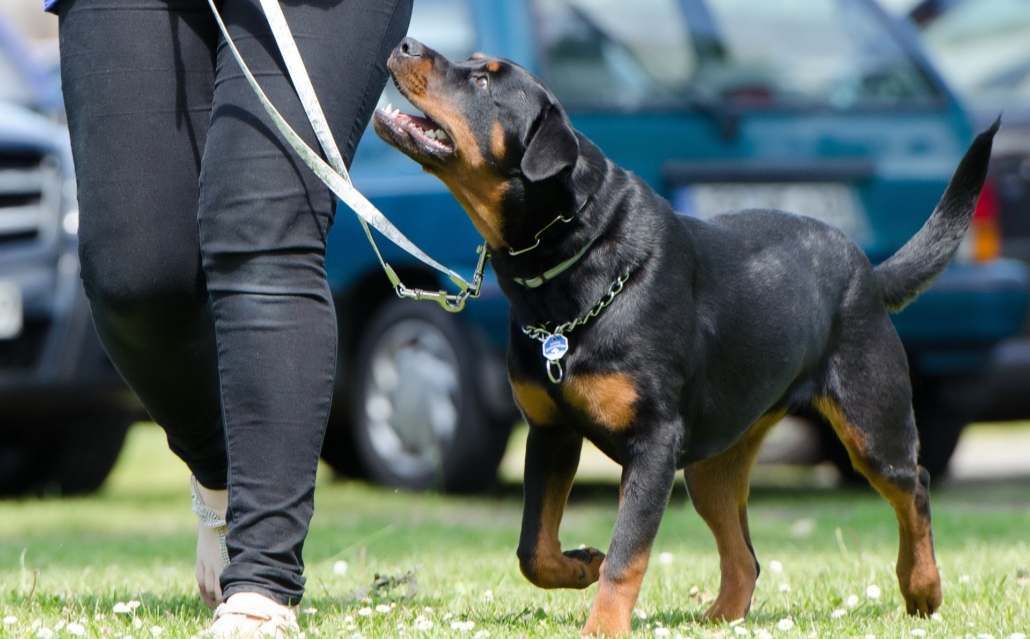 Aggression
Aggressive behavior is every dog owner’s worst nightmare. While this issue is more prevalent in rescue dogs, any dog can suddenly develop aggressive tendencies. One of the most common mistakes that dog owners tend to make with a suddenly aggressive dog is assuming the unexpected change is a sign of a good dog “gone bad” and that there is no hope for the situation. Sadly, many well-meaning owners choose to give up the dog or have him euthanized.

While there are instances that may eventually lead to that conclusion, humans often misinterpret or completely miss the signals that dogs use to communicate their feelings. In cases of aggression, there is almost always a “trigger” that sets a dog off. Maybe they behave aggressively when getting their claws trimmed. Perhaps they are afraid of the vacuum cleaner. It is important to seek out and eliminate these triggers first. Also, always take your pup to the veterinarian before making any rash decisions. Sudden aggression could be a sign of a medical condition that is otherwise easily treatable.

Having a dog can be taxing at times, especially when addressing these unwanted behavioral issues. If you go into the situation knowing that you’ll have to put in some work for the desired behaviors, you’ll always ensure a happier relationship between you and your best friend.

Looking for weekly insights and tips to keep your best friend happy & healthy?
Look no further and sign up for our newsletter right away:

3 Considerations to Make Before Owning a Pet